Sappience Team performs on the stage of Power Platform Bootcamp 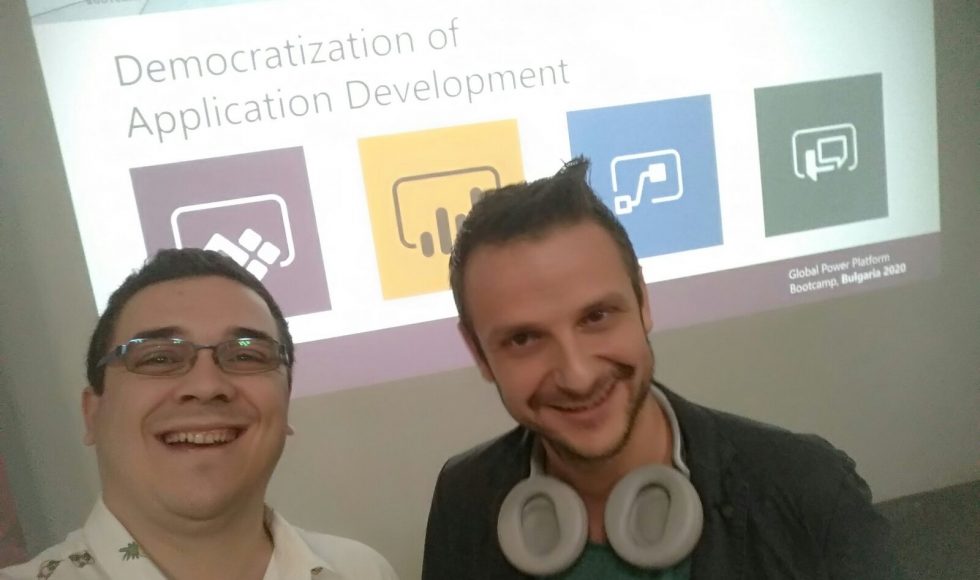 It was the Saturday following the St. Valentine’s day and the day of celebration of the wine in Bulgaria when the first-ever Global Power Platform Bootcamp Bulgaria has been held in Sofia. And like Sappience always does when it’s about something new the company took active participation in this first edition of event focused on Power Apps, Power Automate, Power Virtual Agents, and Power BI product portfolio.

The Power Platform Bootcamp was live at the same time on 15th of February 2020 in more than 40 cities around the world including Sydney, Sofia, Sao Paulo, Ottawa, Moscow, Milan, Madrid, London, Lima, Kuala Lumpur, Brussels, Barcelona, Berlin, and many more.

“It was natural to participate in this Power Platform Bootcamp, to support and promote it, as Sappience is the first and only Power Apps partner in the region” said Angel. “Special thanks to Mihail Mateev, who made this bootcamp possible in Sofia. Our joint mission is to promote the new technologies, the low-code platforms, the democratization of application development. That’s why we are looking forward for the next edition”

What happened during the event?

Sappience Team gave an exciting presentation about the Democratization of Application Development – going back in the early 2000s with Steve Ballmer’s “Developers” speech and moving forward to the present and the future vision of Microsoft for the citizen development in the next five years.

The curious case of ”How to turn all physical assets into a Tesla” and the creation of “Digital Twins” have been presented form business perspective as challenges. And form the technical one, Atanas, Founder and CTO of Sappience, showcased the different elements of the Power Platform (Power Apps, Automate, Virtual Agents, and AI Builder), as tools solving the puzzle.

Mihail Mateev, the organizer of the Bootcamp, showed IoT applications in the context of the Power Platform. Very interesting, indeed!

Ivan Donev (Microsoft Data Platform MVP) from our partners Inspirit made a live demo and created the “Beer App” for less than 20 minutes.

Many other interesting topics like “The battle Microsoft Power BI vs. AWS QuickSight”, “Power Apps for Training Course Management”, and “How to manage and measure the successful data project?” was presented to the attendees by rest of the community leaders.

The audience was formed by early adopters of the Power Platform, many BI experts exploring the rest of the platform components, business people looking to enter the low-code world, and a group of students, enthusiastic to learn more about the citizen development concept.

Thanks to everyone involved: the organizers, the partners and sponsors, the speakers, and last but not least – the attendees – thanks for your active participation, the questions, the different topics discussed!

See you next time at Global Power Platform Bootcamp Bulgaria v2, or in some other places around the world! ? 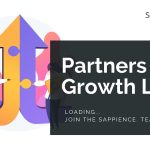 Join our team at sappience. as a Partners Growth Lead

Join our team at sappience. as a Customers Growth Lead 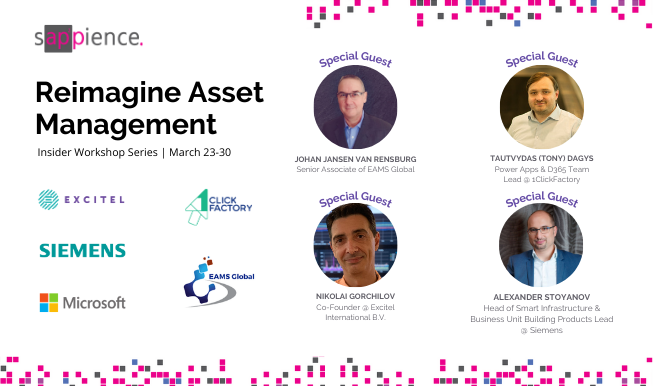 How We Reimagined Asset Management In 4 Days 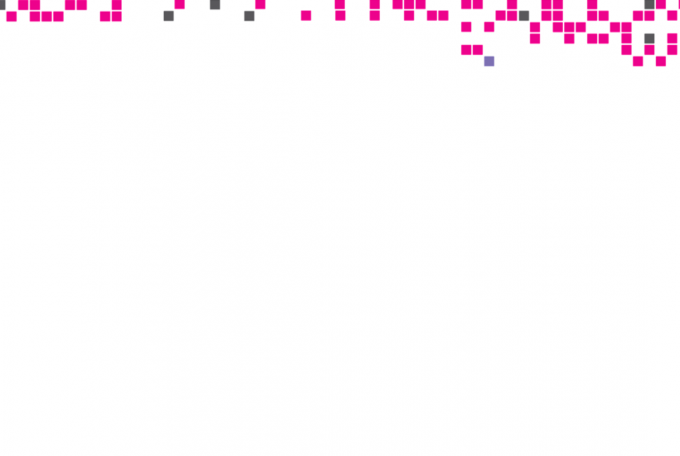 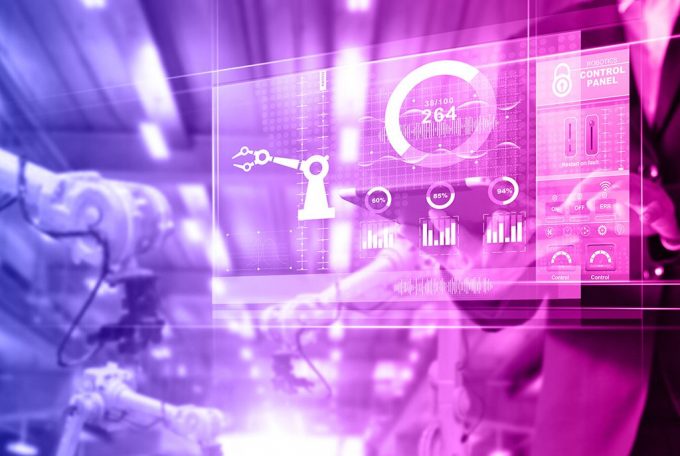 Industry 4.1 based on Microsoft Power Apps – The Business Apps Platform 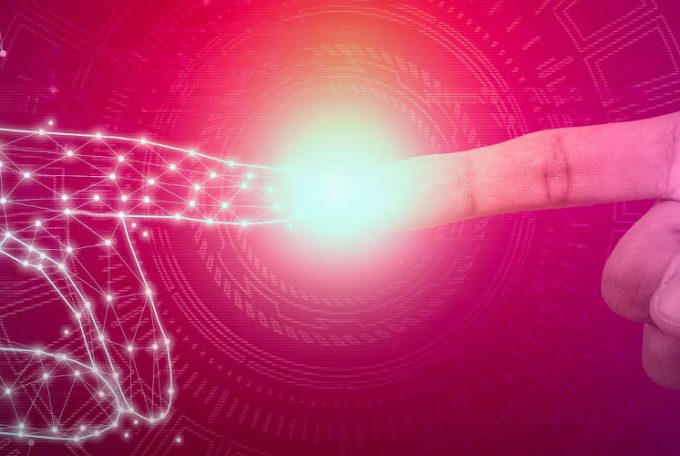 Empower the Value Chain with the Digital Twins in Utilities & Telecom